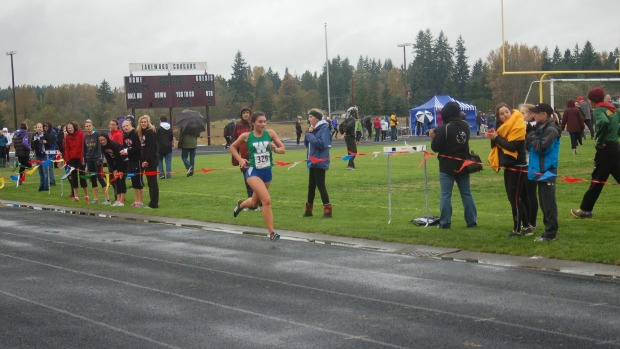 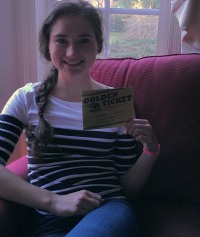 Olson has had a great four year career at Woodinville High School. As a sophomore she competed in the Foot Locker West Regional and finished 18th. During her junior year she finished third at WIAA Cross Country State Championship and 23rd at Foot Locoker Midwest. The following spring she competed in the Brooks PR Invitational for the first time wehre she took 8th in the two mile. That performance set the tone for her first state championship. Olson placed first at the Washington State meet with a 3200 meter personal best time of 10:33.69. She also finished 4th in the 1600 meter run. The Yale started her senior year off with a 7th place finish at the WIAA State Cross Country Championship. Since the winter she has been working out at the Dempsey. That familiarity should help when she competes against the best in the nation at the 2013 Brooks PR Invitational. She says training there has been a lot of fun and she is looking forward to the meet t his weekend.

"I'm looking forward to meeting new people from across the country. It would be nice to maybe PR in this race! I would also like t lower my mile time this spring. Lastly, I would like to just have fun my last season of high school track 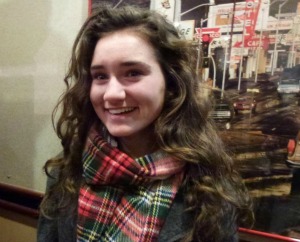 Getting To Know Chandler Olson

I don’t really listen to music before I race.
If you were stranded on an island what three things what would you bring?
I would bring just onne thing: a boat to get me off the island.

My favorite food is spaghetti.