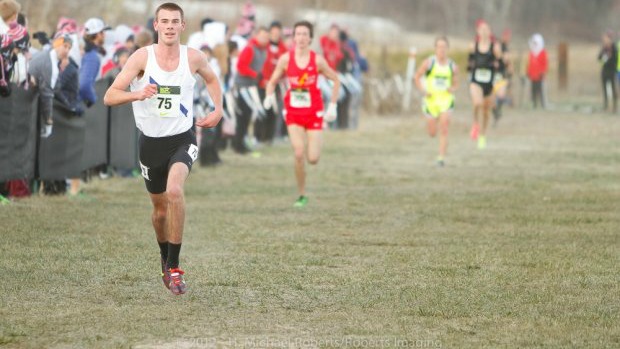 In a state stacked with top flight distance runners Hardy is establishing himself as one of the best and he's only a junior. In 2011, as a sophomore, he finished fourth at the WIAA State Cross Country Championships. He then picked up the pace for the outdoor track season taking third in the 1600 at the Washington State Meet in a time of 4:09.89 and winning the 3200 with a powerful kick at the end in a sub nine minute time of 8:55.22, and a new state meet record. The Seattle Prep youngster had his eyes set on more trophies the following fall. Hardy won the WIAA State Cross Country Championships, Nike Cross Nationals Northwest Regional, and finished fourth against the nation's best at Nike National in Portland, Oregon. He says training has been going great and his goals this year are simple.

"My goal is to win the races I'm in, times don't matter all that much although faster is better." 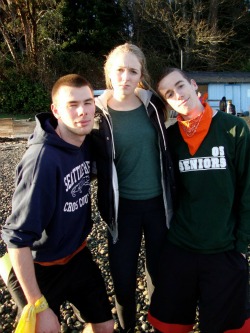 Getting To Know Joe Hardy

What music do you listen to before a race?
I listen to Mac Dre Let him Thizz In Peace, and Keak da Sneak or alternatively Etta James.

If you were stranded on an island with three things what would they be?

I would take a pet dragon, a giant piece of broccoli to eat and stuff, and probably a castle.

My favorite food straight up is lettuce.

What are some un-running related things people might not know about you?
I like dogs. I don't like cats unless their fat and friendly. I kind of look like a fish apparently. The coolest place I've ever been is Los Angeles.  I just hit 1000 friends on facebook so I'm cool.