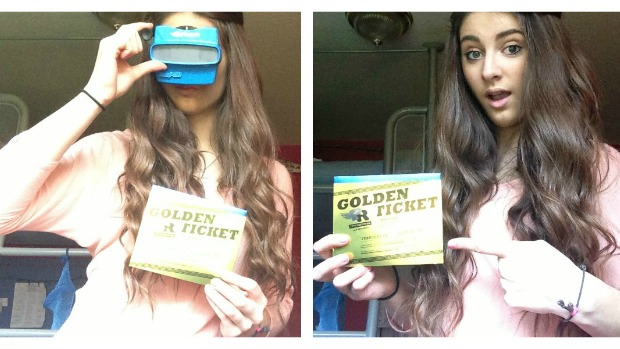 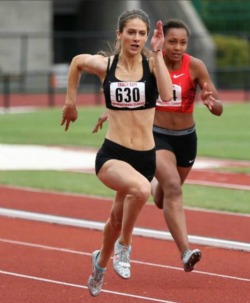 Federwal Way junior Hannah Cunliffe is used to success. She has been running track since she was eight years old. As a 14 year old, she set an age group record at AAU Nationals with a time of 11.87. As a freshman she set the national record for her age group with a blistering 7.47 in the 60 meter dash. The past two years she has finished second at the Simplot Games in Idaho in the 60 meter dash. She ran 7.47 as a freshman and 7.55 as a sophomore. Also in 2012, she was second at the Brooks PR Invitational in the 60 meter dash with a time of 7.48 and is the highest returner from last year. She ran at the Arcadia Invitational and finished third in the 100 in a personal best 11.75 and first in the 200 in 24.22. Earlier this year, Cunliffe ran at the Dempsey for the UW Invitational where she finished second in the 60 with a new personal best time of 7.44. She says it's the perfect venue to keep improving her times.

"I am looking forward to the Brooks meet. It is a fun filled fantastic meet and I've been to it since I was a freshman. Take aside all the fun I'm looking forward to the competition. It's such a fast meet you couldn't get any better than this meet.  My Goal for Brooks PR is to get a PR. It is my last indoor meet of the season all the more to try and go out and get a PR. It is a perfect environment to get a PR in."

Once the indoor season is over Cunliffe will focus her sights on outdoor and making the 2013 World Youth Team where she hopes to qualify in both the 100 and 200 meter dash. 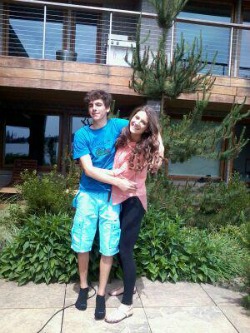 Getting To Know Hannah

I listen to "Don't Like Remix" by Kanye West before every meet.
If you were stranded on an island what three things what would you have?

I would have a Bible, food, and my bed.
What are your favorite foods?

My favorite foods are four cheese pasta, ribs, fried chicken, and filet mingnon.
What are some things unrunning related people might not know about you?

I love playing video games. Halo 4 is my favorite game right now. I have eight siblings and six of them are all in different sports and compete competitively. I'm a Christian and like learning new things about the Bible.