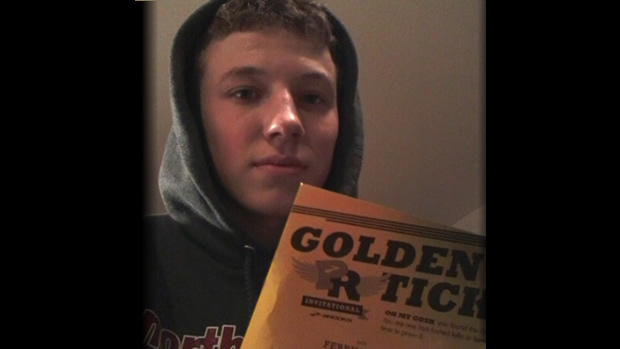 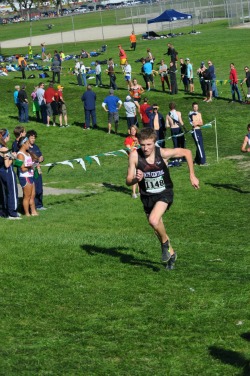 In his sophomore cross country season at North Central High School in Spokane, Washington Wilmot finished 8th at the WIAA State Championships in a personal best time of 15:33.60.  He went onto placed 8th at Nike Cross Nationals Northwest Regional just missing out at a spot at Nike Nationals. For his spring track season, Wilmot posted more personal bests running 8:57.66 at the Shoreline Invitational. At the 3A WIAA State Championship battled it out in one of the best 3200 meter finals the state has seen. He finished third in 9:01.83 in a race that came down to the wire. The injury bug struck the youngster for his junior cross country season. Being the trooper that he is, he tried to tough it out and contribute to North Spokane's great distance program and run at Nike Nationals. Wilmot finished 32nd while the team placed third, but injured himself even further in the process.

"I missed three months with an IT band injury. I'm still coming back but it's doing well. I strained it in a workout and then ran a long run on it. Then I missed state and Nike Cross Nationals Northwest Regional, but raced NXN on it which made it worse."

Wilmot describes the time off as a "torcher" and is ready to be back training. He swam and ran in the water, did hip strengthening exercises, and even some biking. Now, he says he has been running decent miles for the past month, but still has yet to go all out and see what he can really do.

"I'm looking forward to the race the most because I hope I will feel as if I'm finally making strides back to where I was. My goals for Brooks and the rest of the season are to be competitive, and return to the level I was at prior to my injury and then move beyond that point." 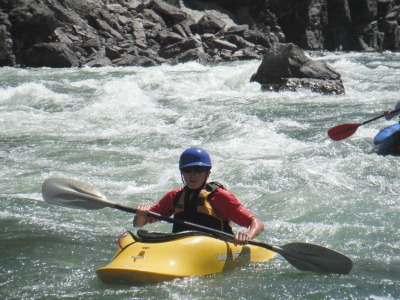 Getting To Know Kai Wilmot

If you were stranded on an island with three things what would they be?
I would take Apple Jacks, milk, and a spoon. I love to eat cereal.

What is something un-running related people might not know about you?
I can kayak class three rapids.