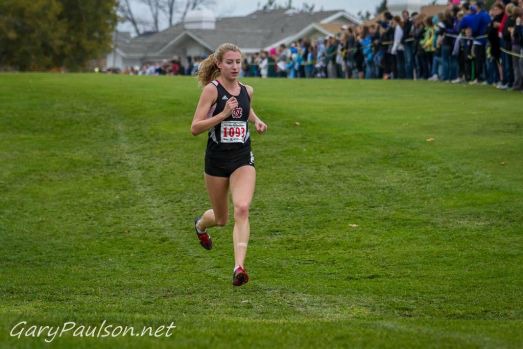 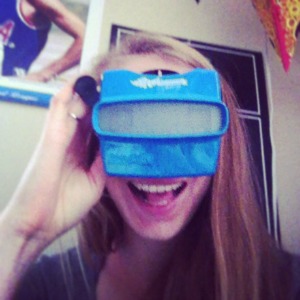 North Central senior Katie Knight has become one of the prolific runners in Washington State history and along the way she has had Amy Eloise Neale to push her to those great performances. The two have battled it out their four years of high school starting as freshman when Knight finished second at the WIAA  Cross CountryState Championship by one second. During the track season, the freshman duked it out once again in the 1600 and 3200. Knight finished second in both events losing by nine one-hundredths to her good friend. That cross country season Knight would take home another 3A Runner-Up Trophy. During  the outdoor season Knight headed to Seattle for the first of what would be several trips to the Brooks PR Invitational. She came in 9th with a time of 10:29.72.  As a junior she finally picked up those elusive state championships. Knight ran a new personal best of 17:10.60 in the fall of 2012 to become the 3A Cross Country State Champion. She followed that up with state championships on the track in both the 1600 (4:50.20) and 3200 meter runs (10:44.80). Her second time at Brooks PR brought  just that a new personal best time in the two mile of 10:28.50. Knight's senior cross country might have been the best one of them all. Despite finishing runner up at state and Nike Cross Nationals Northwest Regional. Knight finished third overall against the nation's elite. She then continued her season by competing at the USA Cross Country Championships where she was the fourth best finisher and earned a trip to compete with Team USA at the World Cross Country Championships in Poland in March.

The inclimate weather of the Pacific Northwest can cause havoc on one's training regime, but Knight hasn't let a little snow or rain, damper her workouts. She says training has been going well and is ready to race in Seattle for her third trip to the Brooks PR Invitational this weekend.

"Brooks does such a great job putting on a meet that is both fun and has really great competition. I always look forward to these big meets because I get to see friends from around the country who I don't see very often. It's amazing how good of friends you can become with someone over one camp, a longer meet, or a college visit. I love getting to hang out with other athletes who really understand running and love it as much as I do. I am also looking forward to the race, there will be such great competition and I love running on my future home track.

Her goals for the meet are to run as fast as she can in the two mile and try to break the Washington indoor record by a few more seconds. Most of all she says she is looking forward to a good race that will challenge her and help her assess how her training is coming along as she prepared for her final high school season of track and field.

"For the rest of the season I hope to lower my PRs by as much as possible. I am looking forward to running track without mono! (knock on wood.) I look forward to racing with Amy in our last highschool season as well It is a little bittersweet to think that this is it for our high school careers; we have been racing for so many years, and now I look forward to running with her at the University of Washington."

Getting To Know Katie Knight 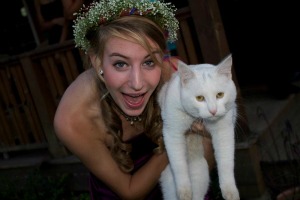 What music do you listen to before meets?
I am not one to have specific rituals that I HAVE to do before races, mostly I just try and stay relaxed and enjoy the meet. I also am not very good at picking favorites, but when I am sitting around waiting for a race and I listen to music usually I listen to some Yeah Yeah Yeahs or Modest Mouse or whatever comes on shuffle or some playlists people have made for me. Really though, there is nothing like some Karen-O (lead of the Yeah Yeah Yeahs) pump one up for racing.

Do you have a favorite food?
I really have no favorite food, but I think I would be most disappointed if I could never have fruit again.

What are some un-running related things people might not know about you?
My family has three cats, but my cat is Bean and he is all white. I play the violin and sing in choir. I also really enjoy doing art.