If there was any question how eager Washington's top track and field athletes were for a championship-level event, you didn't need to look any further than the Tacoma High Performance Meet on Saturday.

A strong field of talented runners, throwers and jumpers from across the state -- including nine athletes with state-leading No. 1 marks in their events -- arrived at Bellarmine Prep in Tacoma for a rare chance at some Covid-era competition.

From the first starting gun, the meet didn't disappoint.

Here's a recap of the top performances from Saturday's meet. 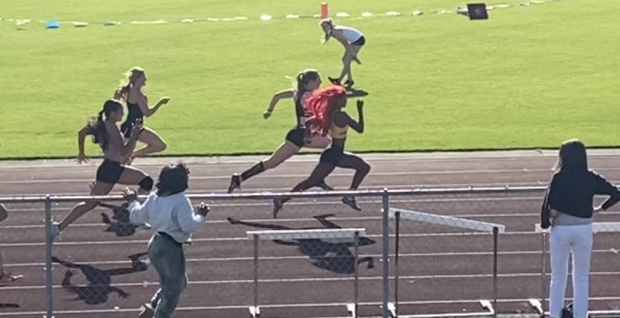 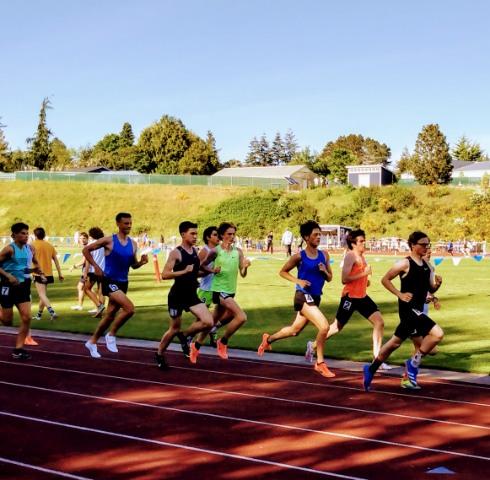